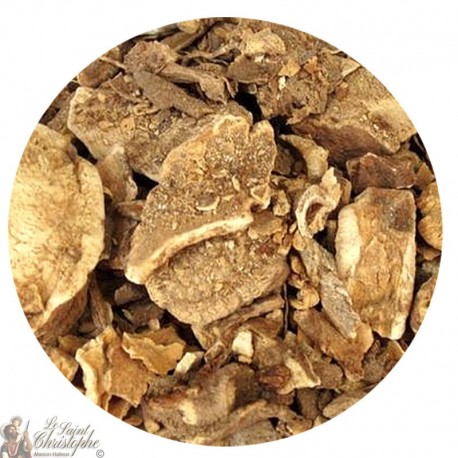 Notify me when available

Mandrake root is a very powerful incense. It helps in parapsychology and helps to amplify the requests at the time of prayer, devotion.
To use with charcoal, to open a door or window when burning. Do not ingest and do not leave within reach of children.

Mandrake has been a subject of discussion for a long time. Some writers thought that the original word simply meant flowers, or a small number of flowers; others, that it was the Lemon or the Mushroom.

Hasselquist found it in abundance in a valley not far from Nazareth. It also grows near the village of St. John, five kilometers (one league) from Jerusalem, and is widespread in the south of Italy, Greece and Spain. The root, long and fleshy, is usually forked and often bears a rough resemblance to the human body; this shape has given rise to the reputation long enjoyed by Mandrake and the superstitious ideas spread about it ; It was claimed, among other things, that its root had the virtue of doubling the money with which it was enclosed, but to obtain it, it had to be pulled up, and as it then gave out cries which caused the death of those who heard them, one had to cover one's ears before proceeding with this operation.

30 other products in the same category:

This site uses cookies to store information on your computer.